Edge of law or blade of its consequences

In community centre in village named Valkovna there were organised 8 meetings – lectures. The main goal of the project was to bring near problemacy of criminality and deliquency to the participants as well as elimination of social-pathologic phenomenons in risky groups of people, coming from separated and segregated Roma settlements. Meetings were visited by 140 participants in total, from these 85 were young people. Main ideas were social pathologies of young people, their reasons, signals, criminal and legal responsibility, criminal factors and prevention. This project was very successfull in this locality and became the basis for other activities in village Valkovna. Project was supported by Slovak Government committeee for crime prevention. 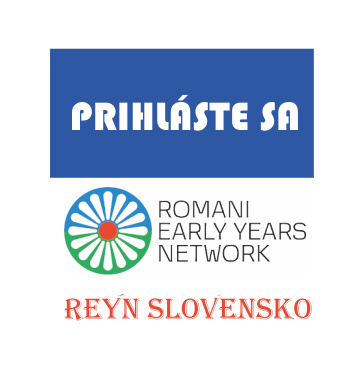 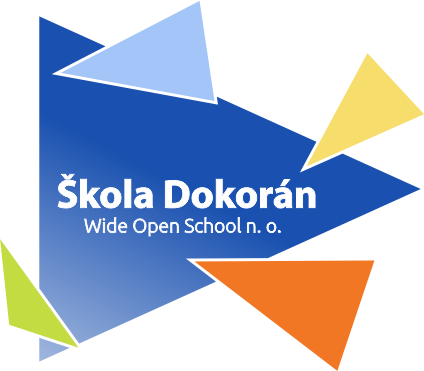